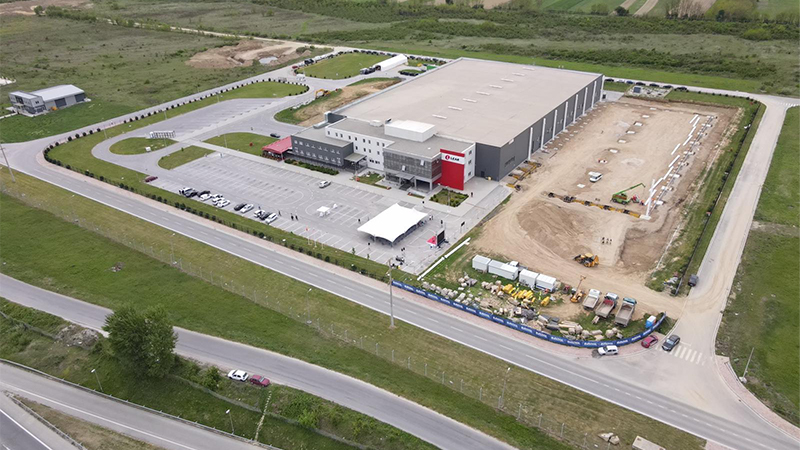 In the first four months of this year, exports from Technological Industrial Development Zones reached 1.1 billion euros and is the highest compared to the same period in the past four years, shows the regular monthly analysis of the Directorate. Only in relation to 2021 the growth is by 4%, in relation to the pandemic 2020 by 74%, while compared to the same period in 2019 and 2018 the export has increased by 19% and by 51%. Otherwise, the export only in April is approximately at the same level as in March, while the import has increased by 5% compared to the previous month this year. Total imports in the first four months of this year reached almost 1 billion euros, which is 75% more than in 2020, ie 13% more than in 2019 and 55% more than in 2018. The analysis in April shows increased imports by almost 2% compared to exports due to company inventory storage. The total net export as of April is over 10%.

The analysis also shows that about 70% of companies have an increase in exports in April this year compared to April 2021.

There is a growth of almost 4% in the number of employees in April this year compared to the same period last year. Over 14,500 of our fellow citizens currently work in the zones.

Also, the initial annual analysis for 2021 showed that the average salary in technological – industrial development zones for the first time is above the state average by 3%, which is due to the increased number of employees which in 2021 is 5% higher than 2020. This trend is expected to continue this year with the realization of new foreign investments in the Zones.