TIDZ: SIGNIFICANT GROWTH OF EMPLOYMENT AND EXPORT IN FEBRUARY

TIDZ: SIGNIFICANT GROWTH OF EMPLOYMENT AND EXPORT IN FEBRUARY 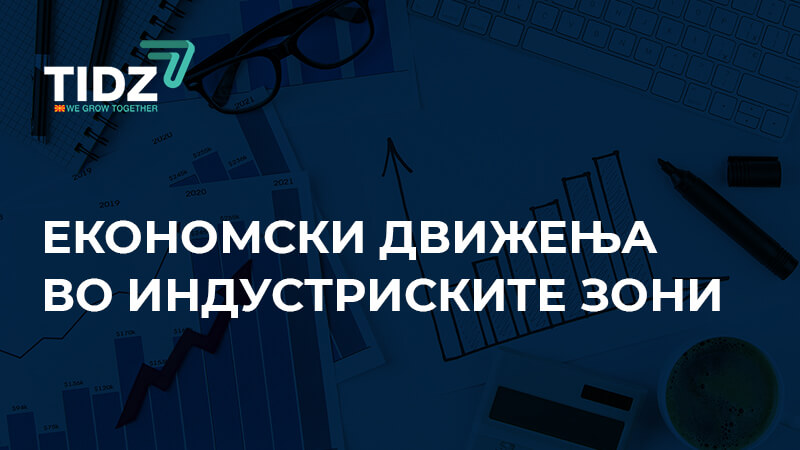 Significant growth of the number of employees of 4% and over 30% growth of the export in February was registered with the companies in the zones, shows the regular monthly analysis of the TIDZ.

Exports in February reached 340 million euros, which is 30% more than the same period in 2021 and over 36% more compared to January this year. Imports in February also increased by 23% compared to February 2021. Imports of companies in the zones in the second month of this year amounted to 300 million euros, which is over 46% more compared to January 2022. The analysis shows that in the second month of the year, a high level of net export of 16.3% was registered.

The number of employees in February reached the highest level ever. The companies in the TIDZ employ 14,430 of our fellow citizens, which is over 4% more compared to the same period last year, and only compared to January there is an increase of 2%.

The growth trend is expected to continue given that TIDZ in 2021 reached investment agreements totaling 188 million euros that should bring 2700 new jobs. Most of these projects are planned to start production this year.

At the same time, TIDZ closely monitors the risks with global developments and, if necessary, measures will be proposed to deal with the possible consequences for companies.

TIDZ together with international economic institutions is working on special measures for promotion and development of domestic companies in order to be included in the supply chains of foreign companies in TIDZ, but also to become more competitive in foreign markets.